Our Goals and Vision

Our mission is to tell enthralling stories. We will produce engaging, inclusive, family-friendly, scripted audio podcasts that are not only fun and entertaining, but positive and thematically driven. KidPod is next wave family entertainment that eschews out-dated elements that lurk in some classic stories, inspires curiosity, and expands imagination and the audience’s sense of wonder.

We are storytellers and producers with years of experience with the biggest entertainment brands in the world.

We are children at heart, with children. We are families. Like you, always searching for imaginative stories to share together.

While there were over 250,000 podcasts produced in 2018, there exists a largely underserved family market for high-quality storytelling podcasts. Our goal is to fill that void, one episode at a time.

Jason T. Reed is a film and television producer and the owner of Jason T. Reed Productions, a company focused on producing high-quality film, television and digital content, as well as building integrated franchise worlds for a global audience. Mr. Reed is currently in post-production on the live-action feature film adaptation of Mulan directed by Niki Caro, starring Yifei Liu, Jet Li, Donnie Yen and Gong Li, for The Walt Disney Company. Most recently, he served as an Executive Producer on The Crossing, a one-hour drama series staring Steve Zahn, Sandrine Holt and Natalie Martinez for ABC, Of Kings and Prophets, a 10 episode event series for the ABC network, and Michael Bay’s Teenage Mutant Ninja Turtles feature film for Paramount Pictures.
Before launching his producing career, Mr. Reed was an Executive Vice President at the Walt Disney Studios specializing in franchise management and cross platform development. While there he oversaw a wide range of successful films including Tim Burton’s Alice in Wonderland, Enchanted, Hannah Montana: The Movie, Deja Vu, Bringing Down the House, The Last Song, Calendar Girls, Kinky Boots, Armageddon, Pearl Harbor, and the National Treasure franchise. Mr. Reed also served as the General Manager of Walt Disney Studios International Production, a division focused on producing award-winning Disney-branded films in China, Russia, India, and the Middle East.

In addition, Mr. Reed co-founded and serves as the publisher of Brick Moon Entertainment, a media company that produces original science fiction short stories and audio dramas by working with writers from diverse backgrounds to explore the impact of technology and trends on human society.

Mr. Reed received degrees in Philosophy and Cinema-Television Production from the University of Southern California and lives in Los Angeles with his wife and two children.

Casey Wolfe is a producer with over twenty years of experience in the feature film business both as an indie producer and a studio executive at Walt Disney Pictures. During his time at Disney he was an executive on The Muppets, Race to Witch Mountain, Surrogates, The Proposal, Dan in Real Life, McFarland USA, and Sorcerer’s Apprentice among several others.

In 2012 Casey created the scripted-audio anthology podcast Earbud Theater which has featured works from a variety of creators including Neil Gaiman. Casey has produced every episode, acted as sound engineer, and has written and directed multiple episodes including the 5-part serial “After The Haunting.” As of 2019 Earbud Theater has won several awards including “Best Anthology Production” from the Audioverse Awards and has over
half-a-million downloads.

Most recently Casey oversaw the creation of Brick Moon Fiction – an indie publishing company that focuses on the creation of speculative short fiction from diverse voices. To date BMF has published 15 anthologies, one novel, two novellas and owns the publishing and ancillary rights to over 200 short stories. In 2016, BMF launched its own narrative fiction podcast and boasts 95 releases and a Parsec Award nomination. 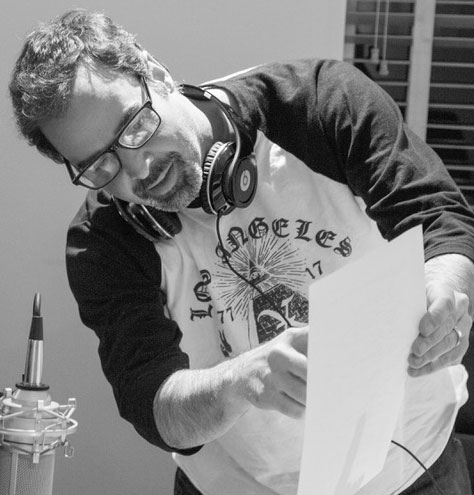 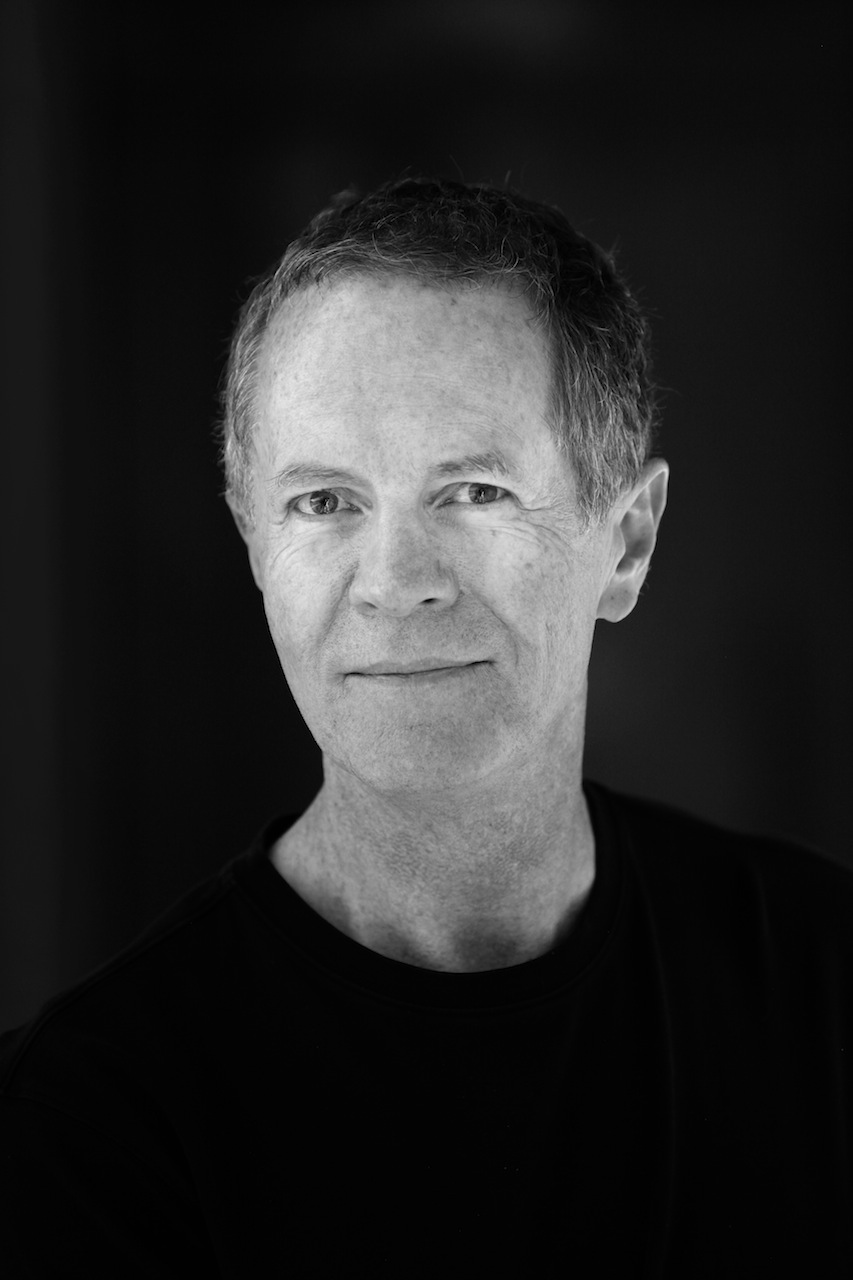 Craig Good worked over 30 years at Pixar, starting at Lucasfilm in 1982. He did a little of everything in the old days, and in the last half of his tenure specialized in virtual camera operation. He wrote the screenplay for the first Pixar University live-action short, ”Violet”, co-directed the short “Calendar Confloption”, and did executive producer like duties on a few more shorts. He has provided voices for several films including ”Toy Story” and “Cars”. His voice is still the one you hear on Pixar’s phone system. He now teaches Visual Storytelling at California College of the Arts, and both teaches and performs improv. He has done audio post and sound design on multiple short films, including ‘The Dinner Scene”, “R&R”, and “Anya”. He did sound design, post, and mastering for Earbud Theater on most of their episodes since “This Monstrous Life” in December of 2014. He provided the soundscape for Brick Moon Fiction’s “Animalcules”, a multi-part podcast. 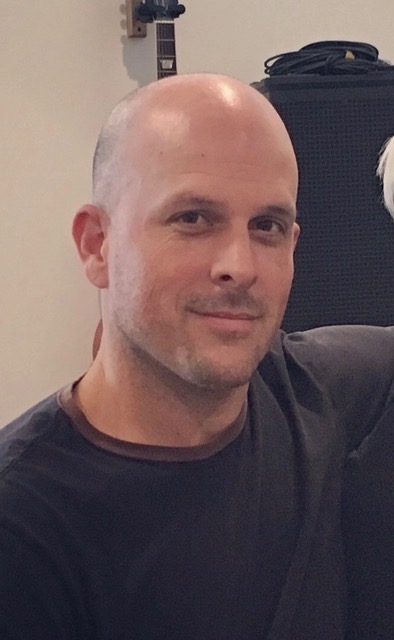 Adam Barber is a composer and producer living in Los Angeles. The scope of his work encompasses film, digital media, concert music as well as collaborative efforts with other creative artists, directors, producers and bands. In addition to being a graduate of Arizona State University and UCLA’s Master of Music programs, he has worked for and with some of Hollywood’s numerous most talented musicans and composers. Highlights include being a technical assistant to Academy Award Winner Hans Zimmer on such films as Hannibal, Mission Impossible II, The Pledge and An Everlasting Piece. Additional consulting and assisting relationships include Danny Elfman, Christopher Young, Alex Wurman, Andrea Morricone (son of composer Ennio) and more. Recent collaborations include Academy Award Winning Re-Recordist Chris Jenkins and Grammy Winner Jeff Lorber. Barber’s project affiliations have taken him from Prague to Jakarta, London to Bucharest, Rome and more. Recent projects include horror and suspense stories “Last Shift”, “Extremity” and “Her Last Will” all dir. Anthony DiBlasi and a curious black comedy, “London Fields” staring Amber Heard, Billy Bob Thornton, Jim Sturgess, Theo James with a cameo by Johnny Depp.

As a writer, Michael has over thirty national and international awards for his work in major writing competitions. Aside from his Disney Fellowship (Features), Michael was also a finalist in the prestigious Nicholl Fellowships in Screenwriting. His screenplay “Ghost Lights” was voted into THE HIT LIST 2010, the annual industry list of the best original screenplays of the year. Aside from writing, Michael works as a graphic designer for various publishers and bestselling authors. 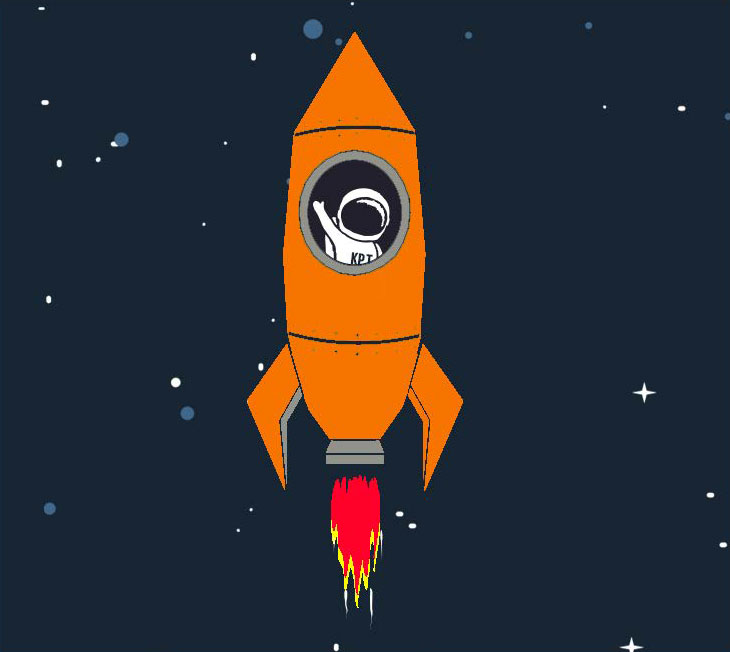 Subscribe to Kid Pod Theater to hear the latest episode
the moment it comes out!