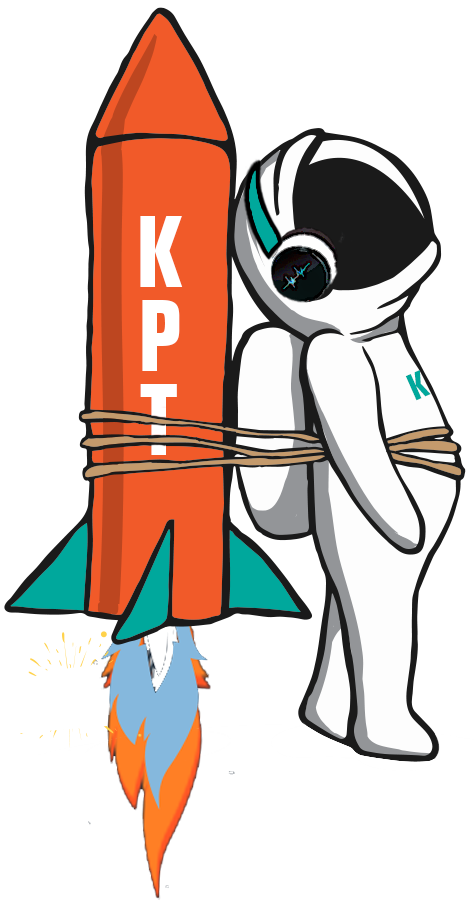 Like KidPod Theater?  Thank you!  Here are some other family friendly podcasts you might enjoy.  If there’s something we missed, please let us know at kidpodtheater@gmail.com!

Flyest Fables – Flyest Fables is an interconnected fiction anthology. In the premiere episode, we meet Antoine — a young boy bullied in school. Antoine finds a magical book that transports him into the world of Princess Keisha. Princess Keisha is on a quest to save her mother and the entire Kingdom of Orleans.

Six Minutes – Who is Holiday? Where did she come from and how did she end up floating in the icy waters off the coast of Alaska with no memory?  Are her mom and dad really who they say they are? Why is she developing those incredible abilities? And what’s the deal with that cool hoverboard? The mystery unfolds in six-minute episodes, twice a week all year long…

Story Pirates – stories written by kids and then performed by real actors!

Story Trails – The enchanted realm has seen better days. The fairies are missing, the pixies keep squabbling and the trolls are on strike. But The Guide is going to bring in much needed commerce and rejuvenate the local area by opening Story Trails – the enchanted trail for human people: the ultimate package holiday.

This Week in the Multiverse – A serialized story telling podcast. Home of the “Sioux and Alex Across the Multiverse” adventures, a collection of madcap YA novels read by our team of narrators. Plus news updates, interviews and other stories from alternate Earths!

Treasure Island 2020 – an exciting retelling of the classic story.

Two Princes – When Prince Rupert sets out to break the mysterious curse that’s destroying his kingdom, he’s ready to face whatever dastardly villain or vile monster stands in his way. What he isn’t prepared for are the bewildering new emotions he feels when he meets the handsome Amir, a rival prince on a quest to save his own realm. Forced to team up, the two princes soon discover that the only thing more difficult than saving their kingdoms is following their hearts.

Goodnight Stories for Rebel Girls – just what it sounds like.  Amazing bios of some very cool women.

Pants on Fire – In the era of fake news, kids need to learn to be able to tell what’s true from what’s false. And what better way to do that than a game show that puts kids in the driver’s seat, adults on the hot seat, and a sound-effects robot strapped to the roof?

Unspookable – A family friendly look at the histories and mysteries behind your favorite scary stories, myths and urban legends.